Because of the devout cultivation and the watering of sweat, the flowerbed is full of colorful and gorgeous; because of the persistent pursuit and firm belief, the fruit is so sweet and fragrant. Ten years of Xishan, one by one, trophies and plaques, fixed the wonderful and courageous years of running a school in the past; ten years of Xishan, cheers and expectations, inspired the responsibility and responsibility to continue to move forward... .
City and county level

The school adheres to the road of "rejuvenating the school with scientific research", actively participates in national, provincial and municipal research on projects, and has achieved fruitful results

From 2003 to 2013, the school was awarded the first prize of city and county school-running level and education quality supervision and evaluation for eight consecutive years, Nanchang private model school, and advanced unit

In February 2013, the school was rated as a four-star school for private education in Nanchang.

In May 2014, Xishan School was rated as the first batch of cultural charm campuses in the city 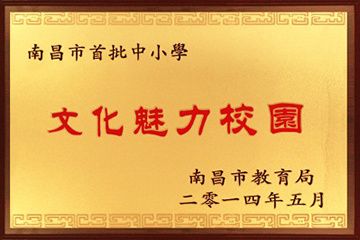 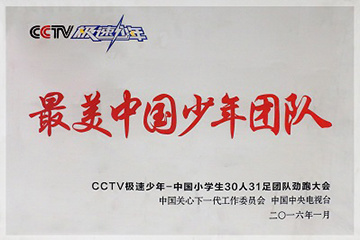 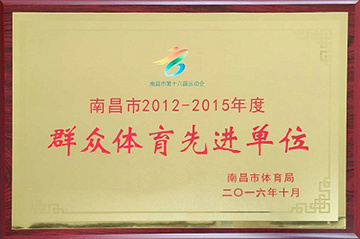