Xishan School has invested heavily in the construction of a high-standard, high-standard football stadium, providing a good playground for football-loving children. At the same time, in cooperation with the Provincial Football Association, the school is equipped with a luxurious coaching camp, a strong coaching team and the school's high-quality cultural education, so that students can truly achieve both cultural learning and football training. Children can gallop on the green field in their spare time and holidays, bring their own style and dreams, let their happiness extend on the green field, enjoy the infinite fun brought by football, release their passion, and cheer for life! 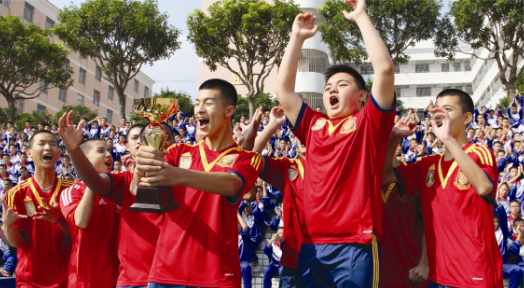 In 2005, the Jiangxi Youth Football Training Base officially settled in Xishan. In the two years after the base was established, it has sent a large number of students to the Shanghai Institute of Physical Education and other colleges and universities. In June 2005, another student entered the Chinese Super League third-tier club for training.

On July 16, 2005, Xishan School cooperated with Jiangxi Football Association to build a youth football training base in Jiangxi Province.

Cao Tongsen, vice chairman of the Provincial Football Association, unveiled the football base.

On April 19, 2007, the only youth football training base in Jiangxi Province officially settled in Xishan.

Luo Huifen, then deputy mayor of Nanchang City, and Li Xiaoping, deputy director of the Provincial Sports Bureau, unveiled the base together.

On April 24, 2012, the entire team of 16 young football players from Xishan School was selected as the top team in Beijing Baxi Football Club. Wang Tao, director of the technical department of Beijing Baxi Football Club, said: "It is only after they traveled to more than a dozen provinces in Xishan that they saw such a good seedling. Xishan School, open sports venues, and semi-professional and systematic scientific training, Popularization and improvement complement each other and provide a reliable guarantee for the development of youth football. The selection of 16 youth football players from Xishan School to the club confirms the scientific nature of the school's school-running philosophy of "combining education with sports, cultivating talents together; balancing body and brain, and pursuing excellence"."

Since the establishment of the base, it has established a good relationship with some professional clubs, sports institutes and comprehensive colleges and universities across the country, and has a better delivery route;

It has achieved fruitful results in education and teaching, football training and competition. 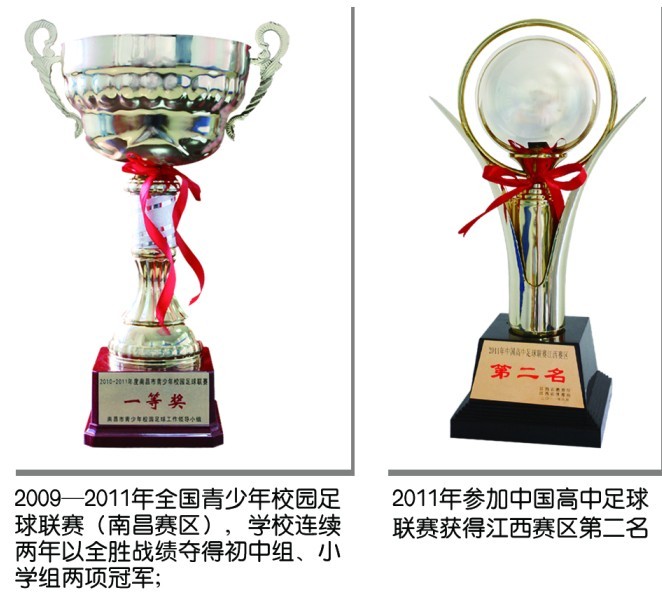 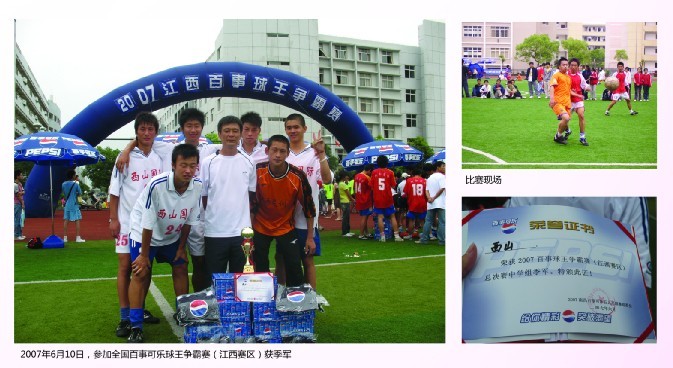 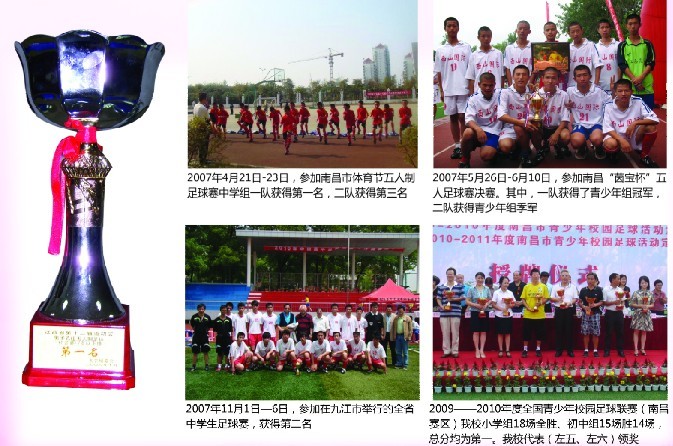 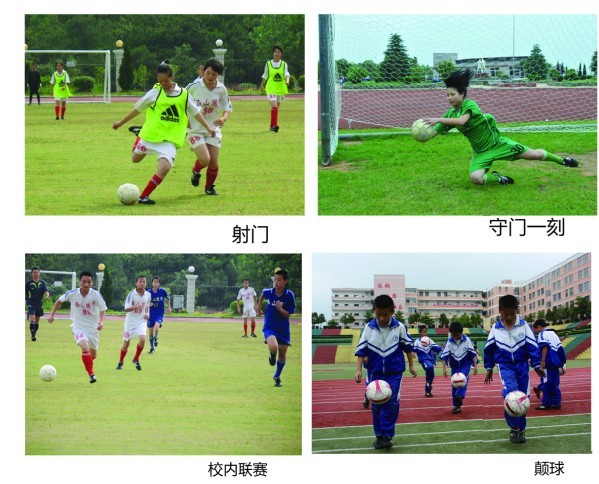 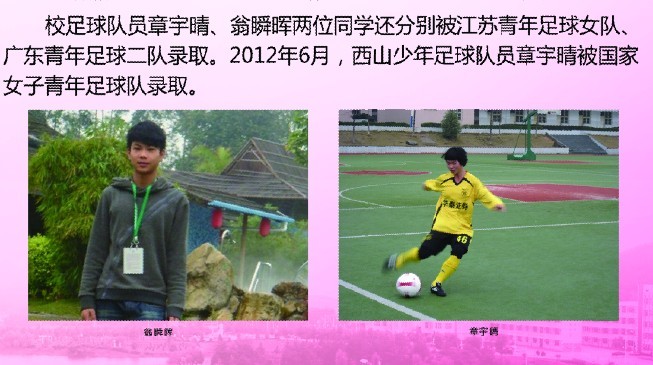 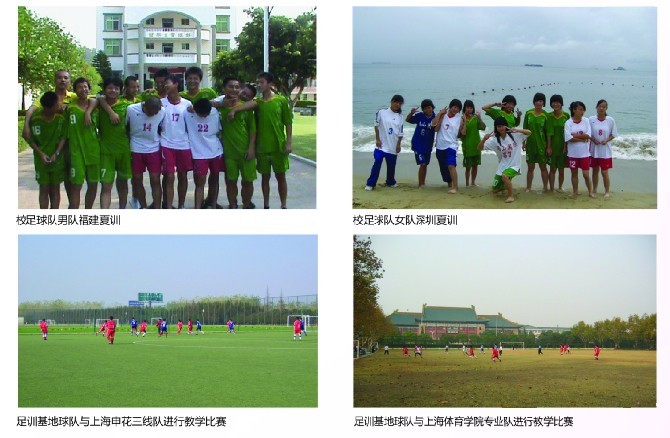 Yang Fan, a second-year student in the junior high school of Jiangxi Xishan School, was born in January 2000. He entered Jiangxi Xishan School in 2008 to study in primary school. In 2010, he participated in campus football training for four years. In February 2014, he was selected for the U-14 youth team of the Beijing Guoan Club of the Chinese Super League; in May, he participated in the "Champion China" program of CCTV Sports Channel and played the 25-meter moving target in the youth football, winning a complete victory and winning the title of champion. 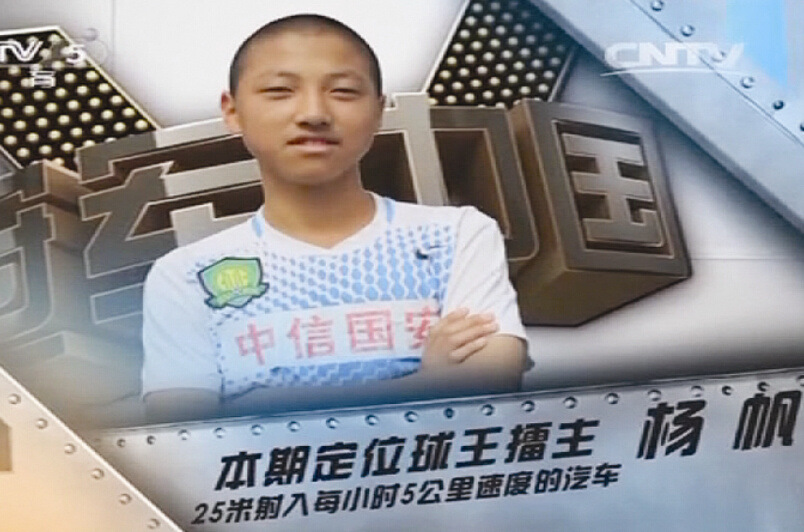 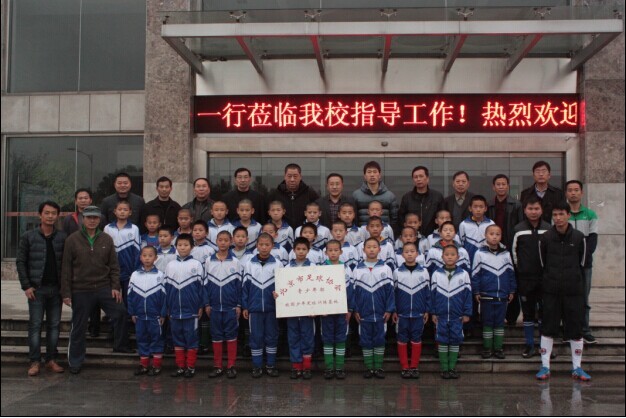 In 2015, the football team of Xishan School of Jiangxi Province won the first prize in the seven-a-side football game of Jinxian County Junior High School. 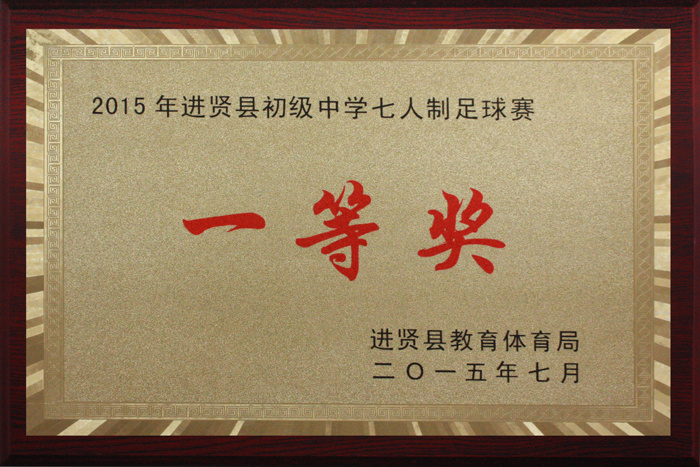 In October 2015, Jiangxi Xishan School participated in the first 100-county youth football competition in Jiangxi Province and won the first prize of the team and won the championship. 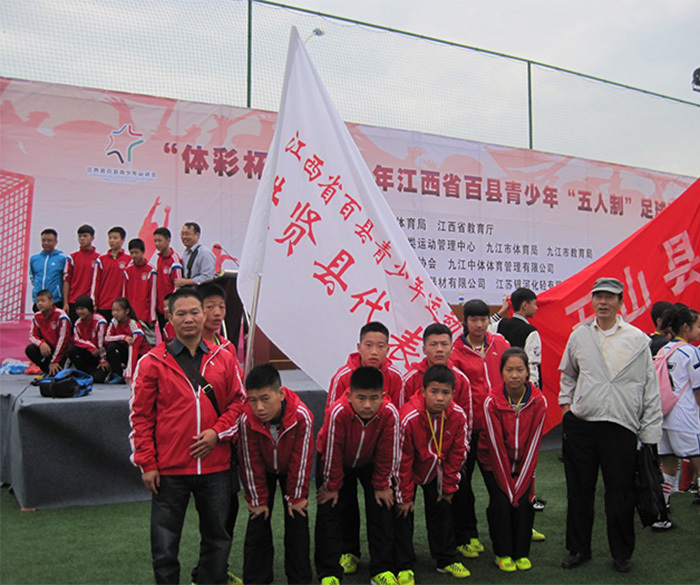 In December 2015, the Ministry of Education sent British professional football coach Taylor to teach at Xishan School in Jiangxi Province. 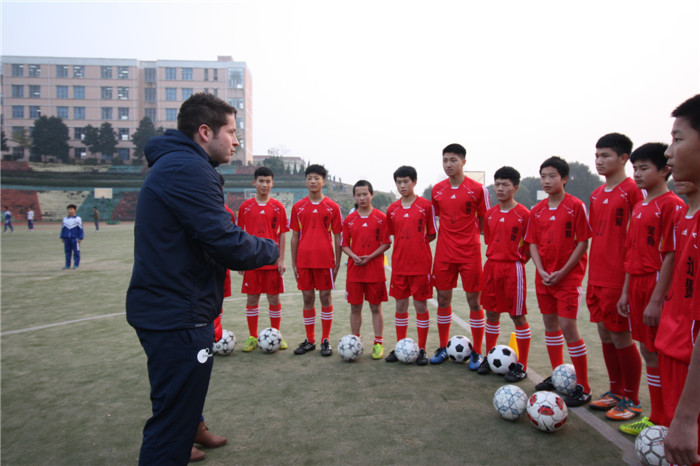 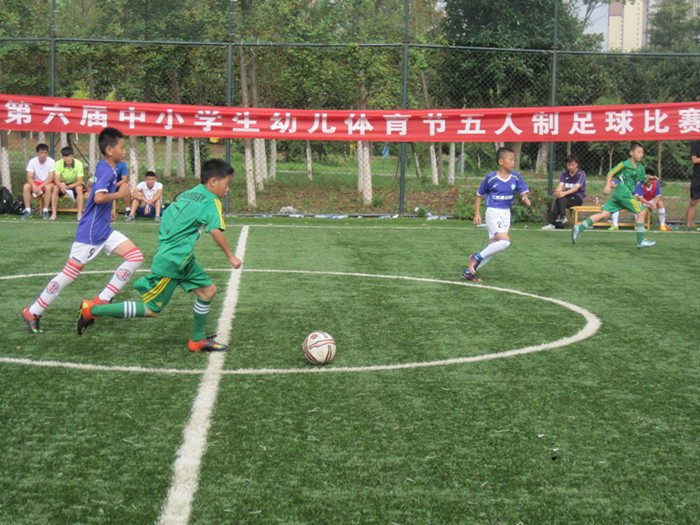 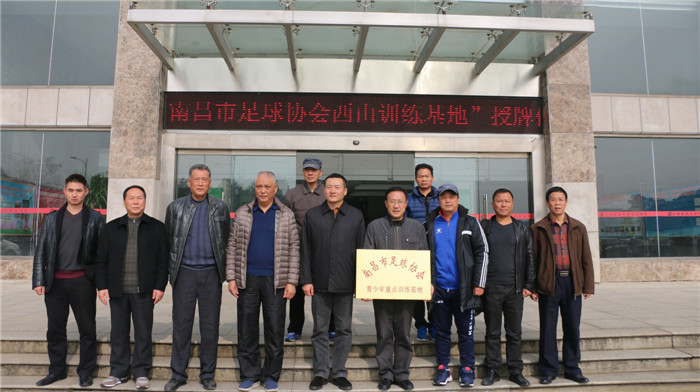 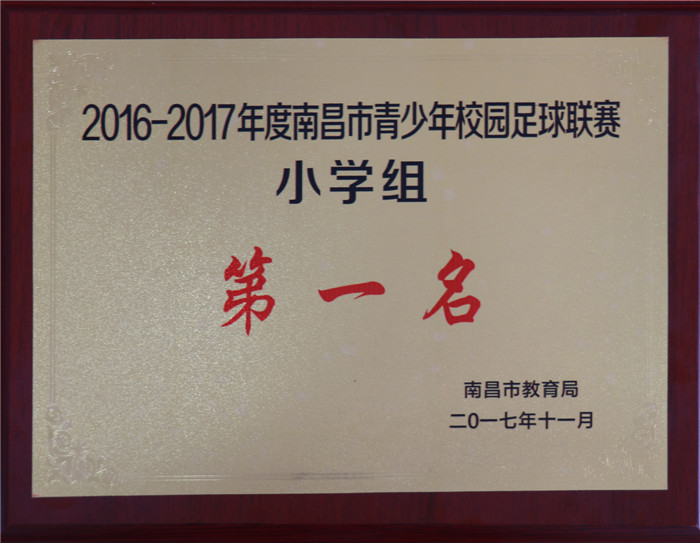 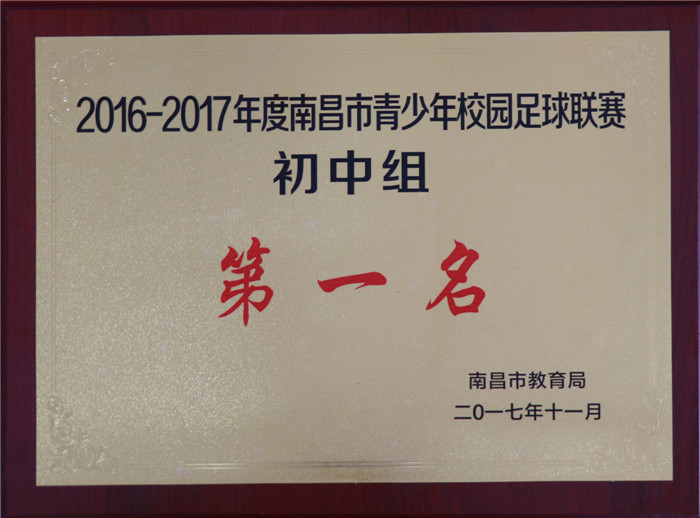 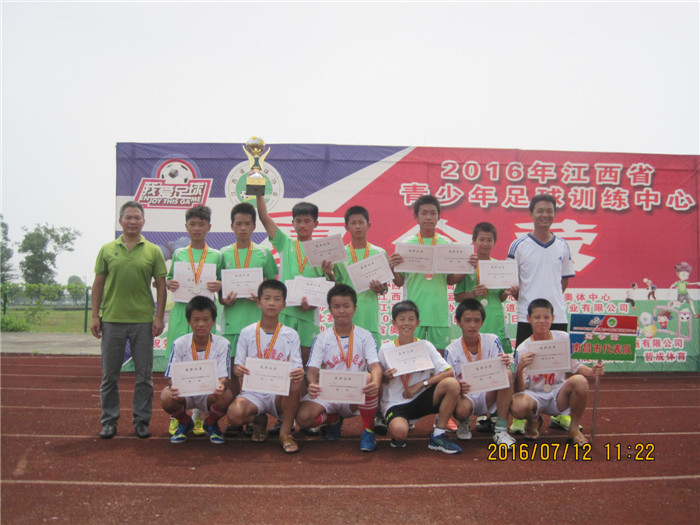 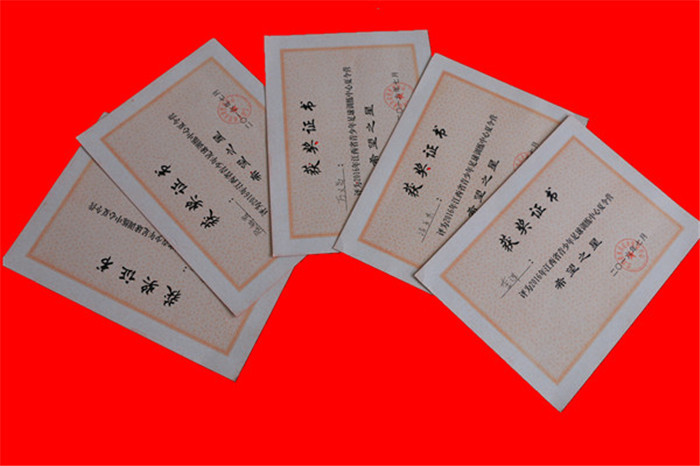 In 2016, the second 100-county youth "five-a-side" football game in Jiangxi Province was held in Jiujiang. The Xishan school football team represented Jinxian County all the way through and won the second prize of the group with 8 wins and 2 losses. 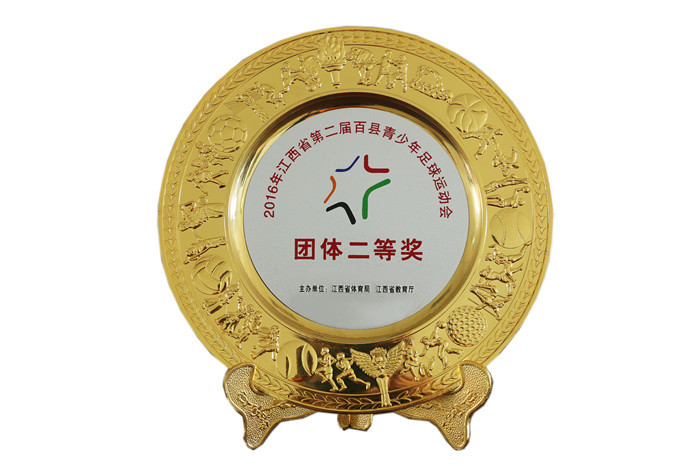 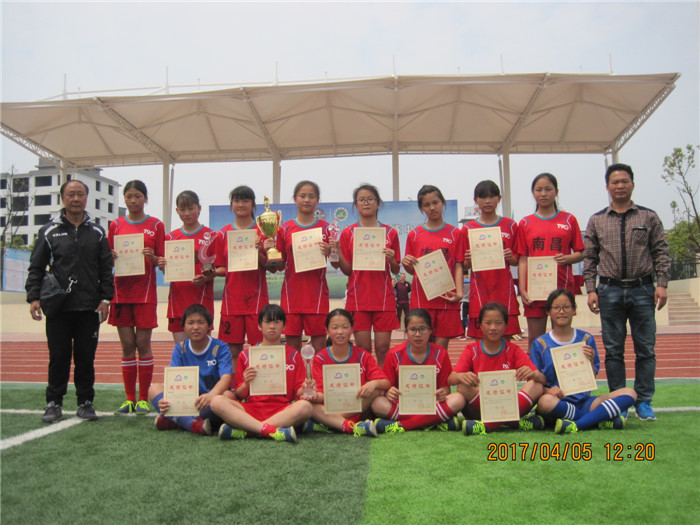 In June 2017, the football team of Jiangxi Xishan School won the runner-up in the 2017 Jiangxi Primary School Football Championship, Zhou Wentao won the title of sportsmanship and style award athlete, and teacher Cao Xinglin won the title of outstanding coach. 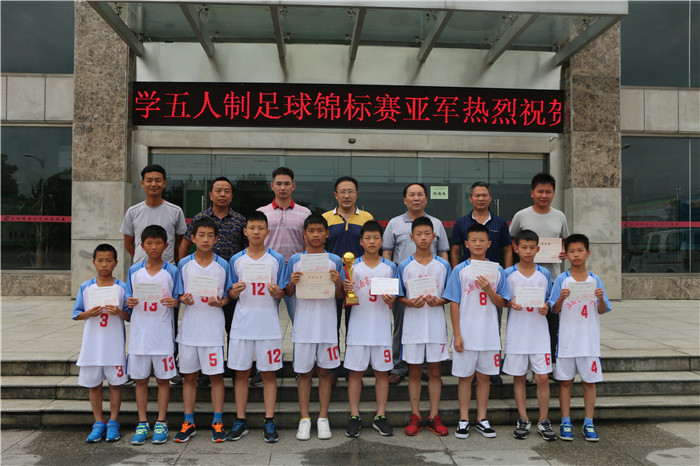 From August 3rd to 9th, 2017, the 2017 Jiangxi Youth Football Championship, jointly sponsored by the Jiangxi Provincial Sports Bureau and the Provincial Department of Education, was held in Wuyuan County. Five female football players from Jiangxi Xishan School participated in the game on behalf of Nanchang City. And won the women's first division championship with a perfect record. 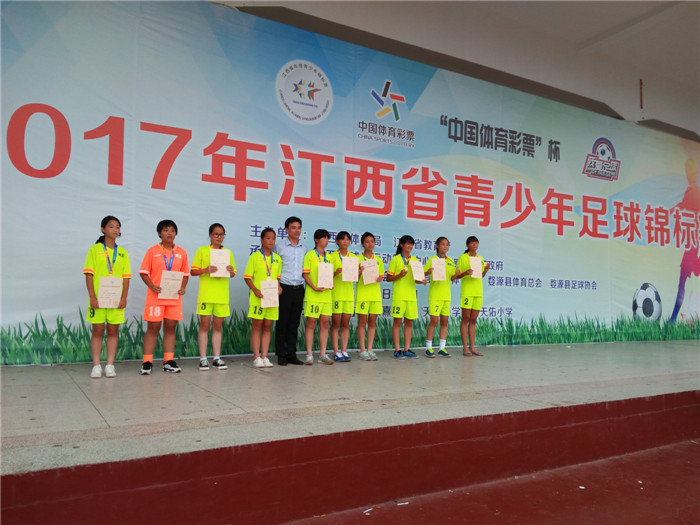 From July 13th to 18th, 2018, the "I want to go to the province to exercise healthy Jiangxi people" organized by the Jiangxi Provincial People's Government. The 15th Jiangxi Provincial Games Mass Competition (Ministry of Social Affairs) cage football competition was held in Yugan, Shangrao City. In the county, the female football players of Jiangxi Xishan School participated in the competition on behalf of Nanchang City and won the first prize in the women's group. The athlete Zhu Zhaoxia won the sportsmanship and style award in this competition. 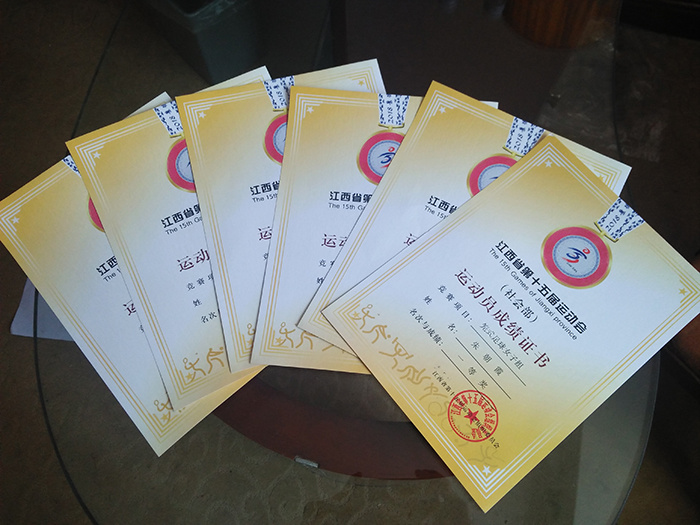 From October 28th to November 4th, 2018, the football match of the Youth Division of the Youth Department of the 15th Jiangxi Provincial Games was held in Jingdezhen City. The football team of Jiangxi Province Xishan School participated in this competition on behalf of Nanchang City and won the women's Double champions of Group A and Group B. 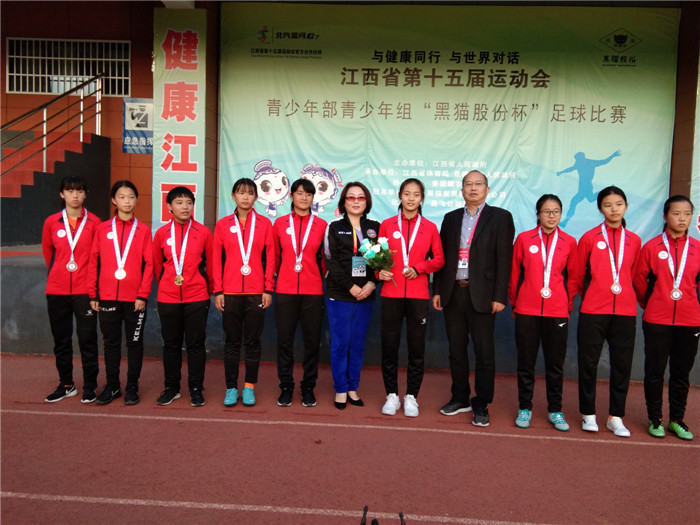 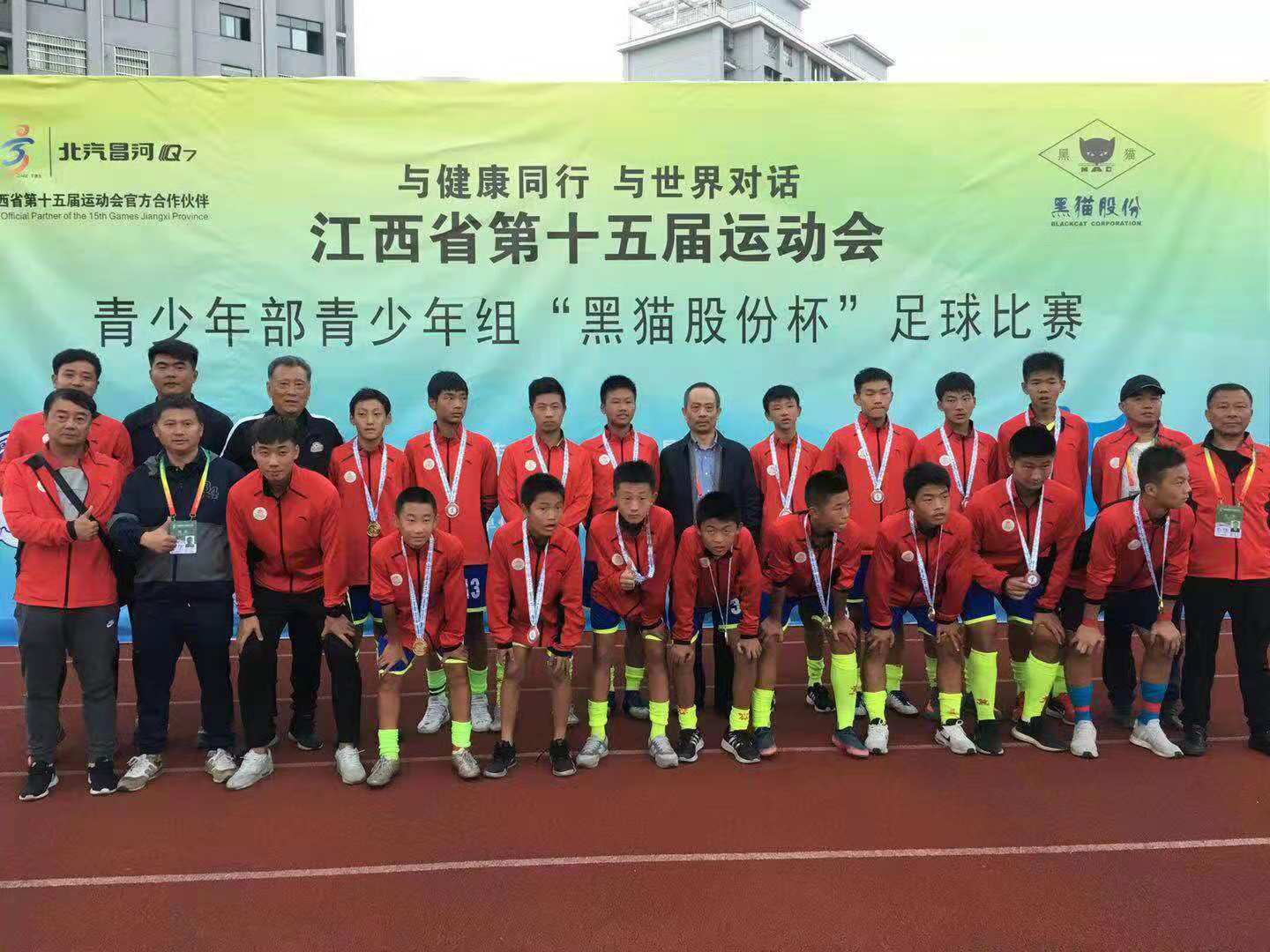 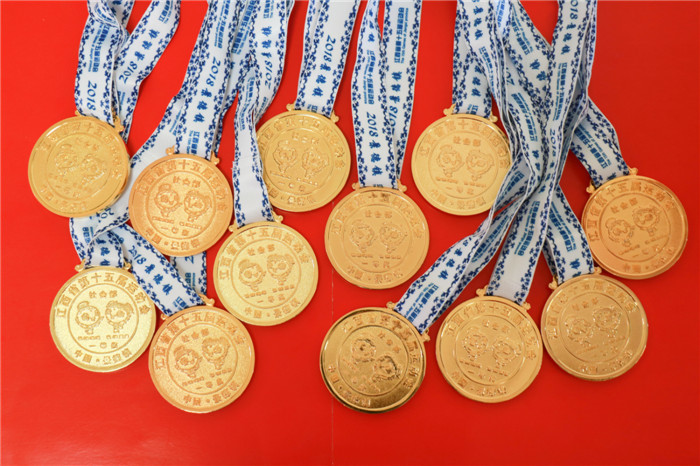 In November 2018, the Nanchang Education Bureau reported on the awards of Nanchang Youth Campus Football in 2017-2018. Jiangxi Xishan School performed well in the league and won the first prize in the primary and junior high schools.