Wu lengHui male, Han nationality, born in Yihuang, Fuzhou, Jiangxi Province, in November 1970, is a member of the Communist Party of China, graduated from Nanchang University, and a primary and secondary school teacher.

Wu lengHui, male, Han nationality, born in Yihuang, Fuzhou, Jiangxi Province, in November 1970, is a member of the Communist Party of China, graduated from Nanchang University, and a primary and secondary school teacher. He joined the work in August 1990. He was once the vice president of Tangyin Town Central Primary school in Yihuang County, in charge of primary school teaching in the town. He has been rated as the "excellent teacher" in the county for many times. In April 1997, he participated in the county wide youth teacher quality class competition and won the first prize. He is an excellent backbone teacher in the city, In December, 2005, he participated in the national "Project Hope" teacher training. From August 1st, 2007 to now, he has been working in Jiangxi Xishan school, and has been serving as the head teacher of mathematics teaching in Grade 6. Now, he is the director of the Academic Affairs Office of the primary school department. In 2010, he worked in class 6 (5), ranking first from the bottom of the grade. After a year of hard work, he ranked first in the graduation examination. From 2009 to 2010, he was rated as "excellent teacher" of Xishan school. In April, 2012, he won the first place in the mathematics group of the classroom competition of Xishan school. 2016-2017 academic year excellent educator in Jinxian county. 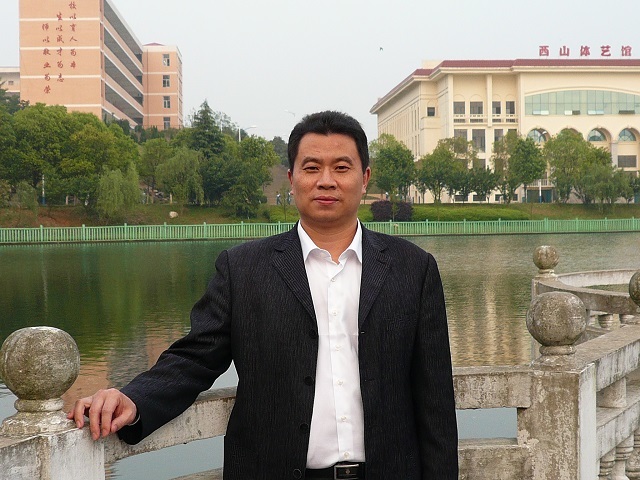 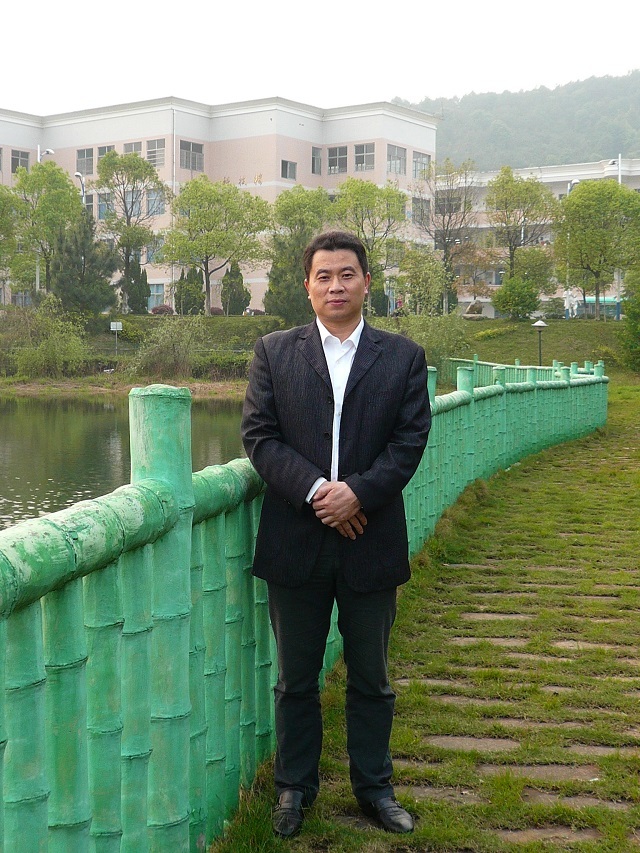 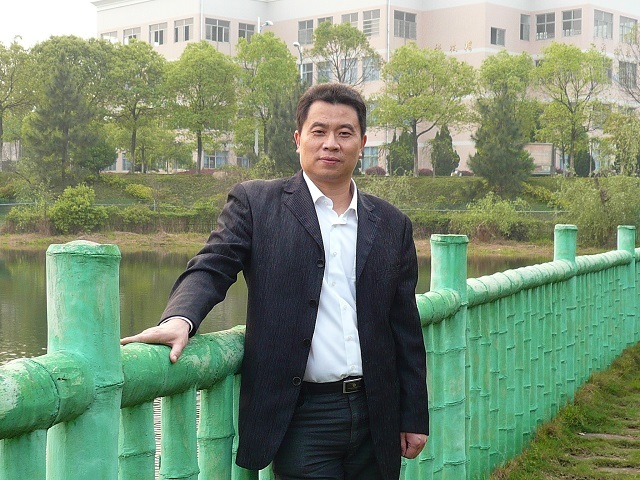 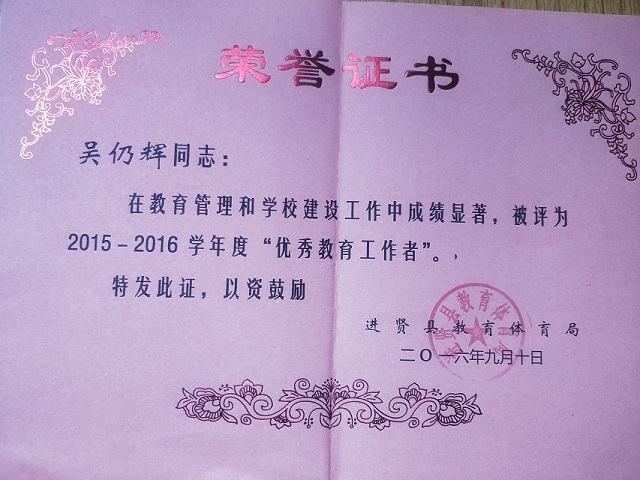 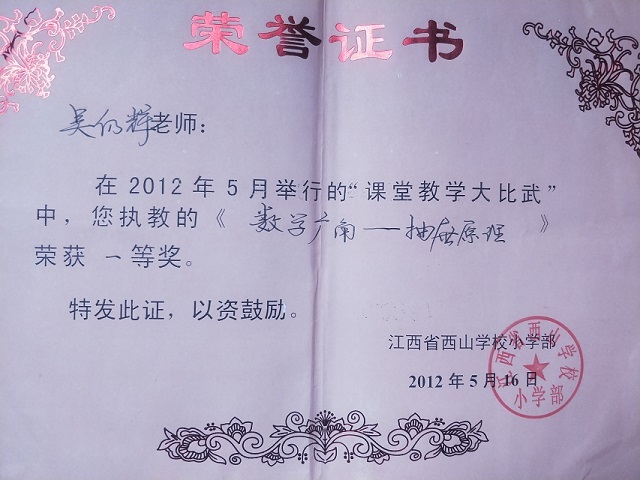 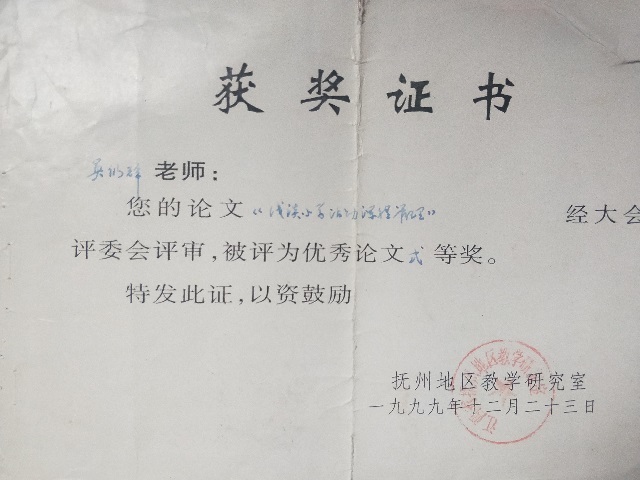 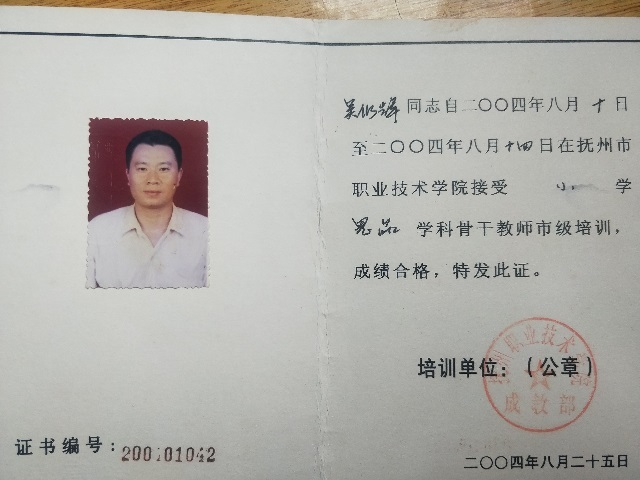