Civilized etiquette grows with me

Civilized etiquette is a song, a song of striving for progress; civilized etiquette is a poem, a graceful and delicate poem; civilized etiquette is a spring, a clear and meandering spring. In order to encourage students to inherit the fine traditions and virtues and develop good behaviors from an early age, on June 17, the primary school of Xishan School in Jiangxi Province held the 19th week flag-raising ceremony. Hosted by the National Flag Guard: Gui Shuting raises the national flag and sings the national anthem "The flag-raising ceremony officially begins!" With the loud voice of the young host, in the silence, the National Flag Guards held their heads high and escorted the national flag to the flag-raising platform in neat steps. Down. Accompanied by the solemn national anthem, all the teachers and students held their hearts with reverence and firm eyes. 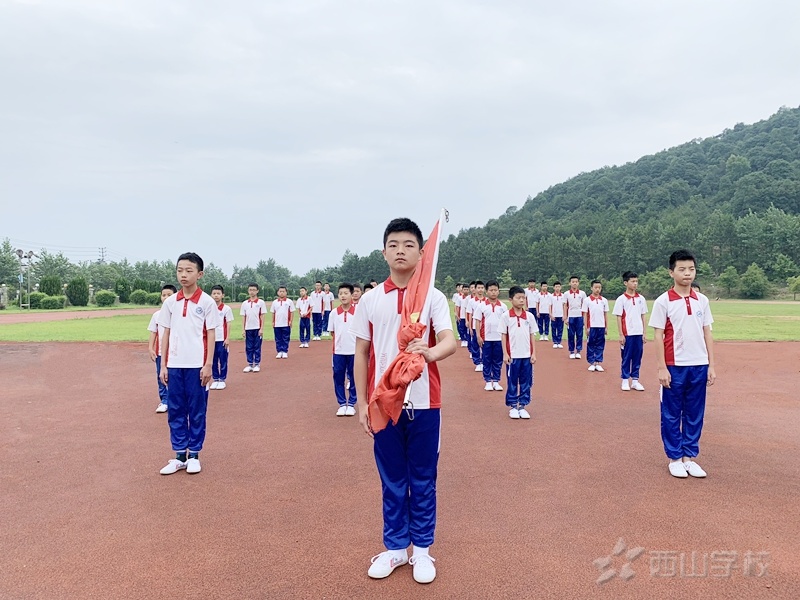 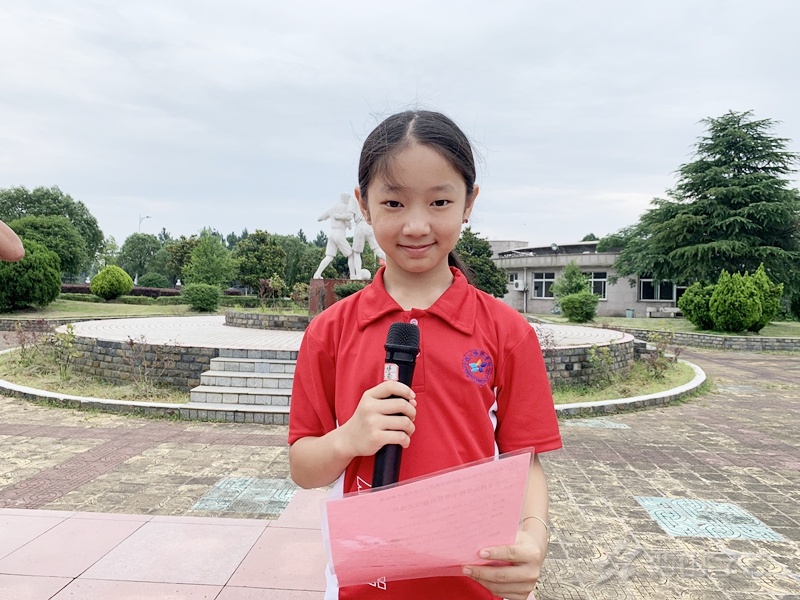 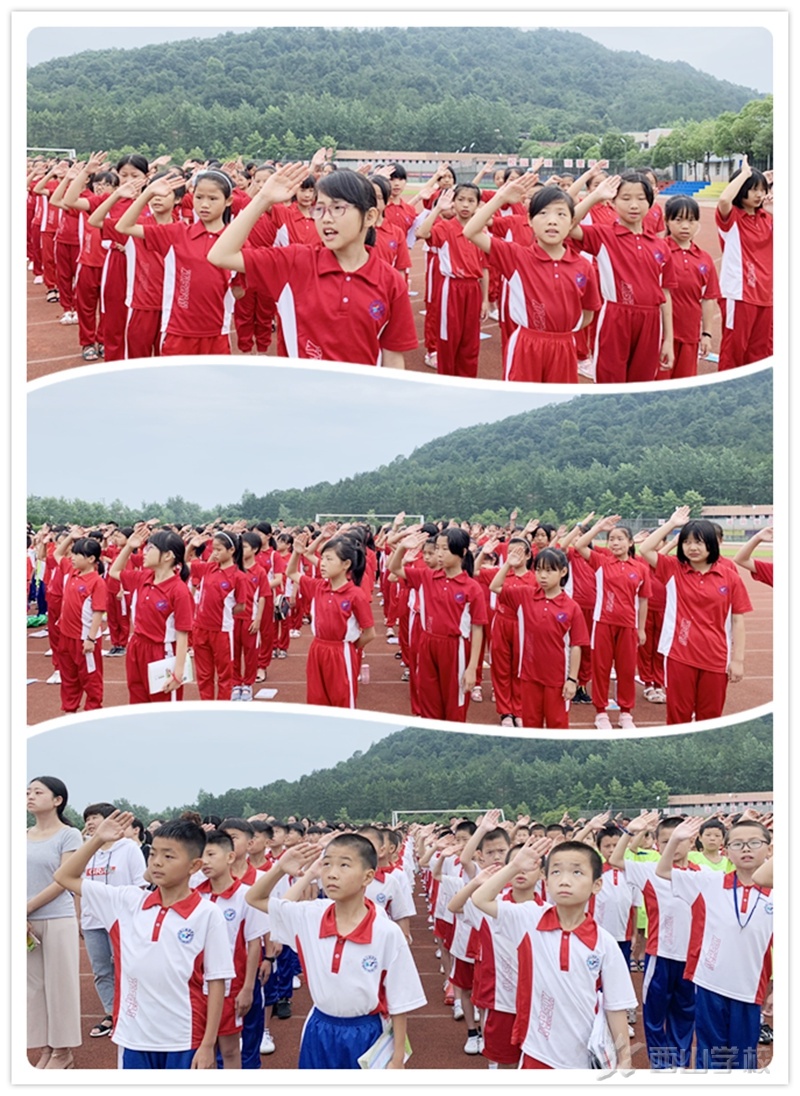 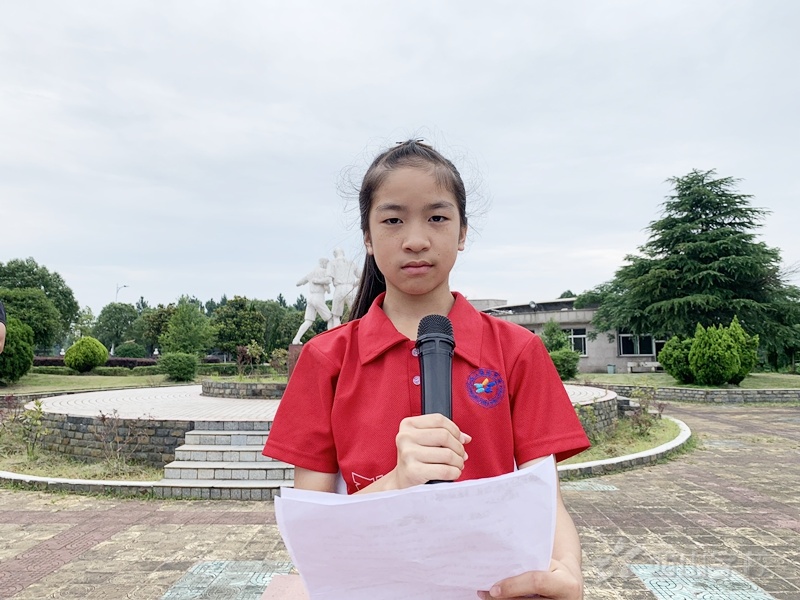 Class 6 (1) Wang Rong speaks under the national flag
Class 6(1) Wang Rong gave a speech on the theme of "Etiquette Education", and pointed out the importance of civilized literacy from the aspects of classroom etiquette, dress and appearance, respect for teachers, etiquette among classmates, assembly etiquette, and etiquette in public places on campus. I call on my classmates to start from now, start from me, develop good civilized habits, and be a civilized primary school student. 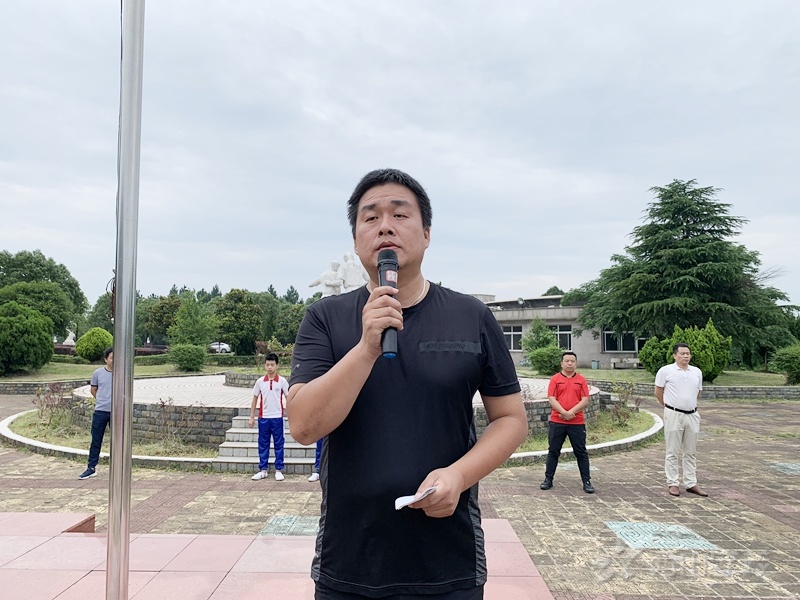 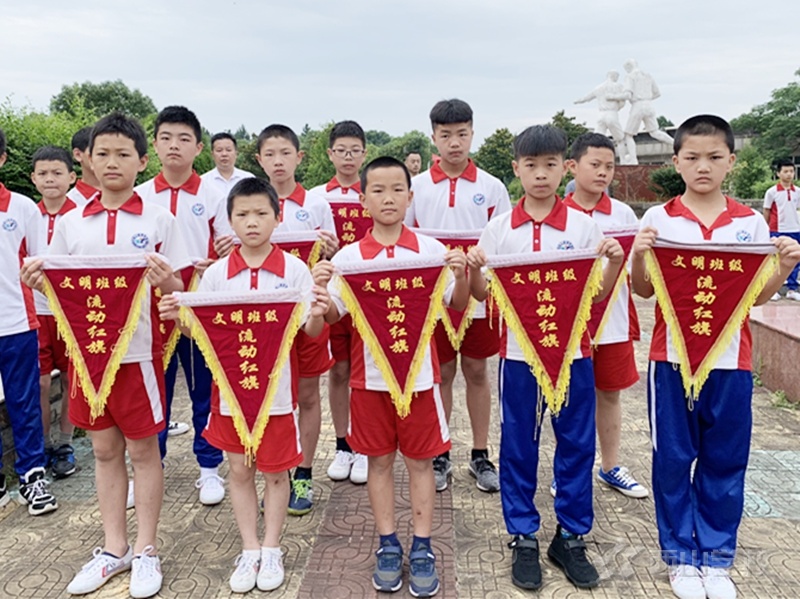 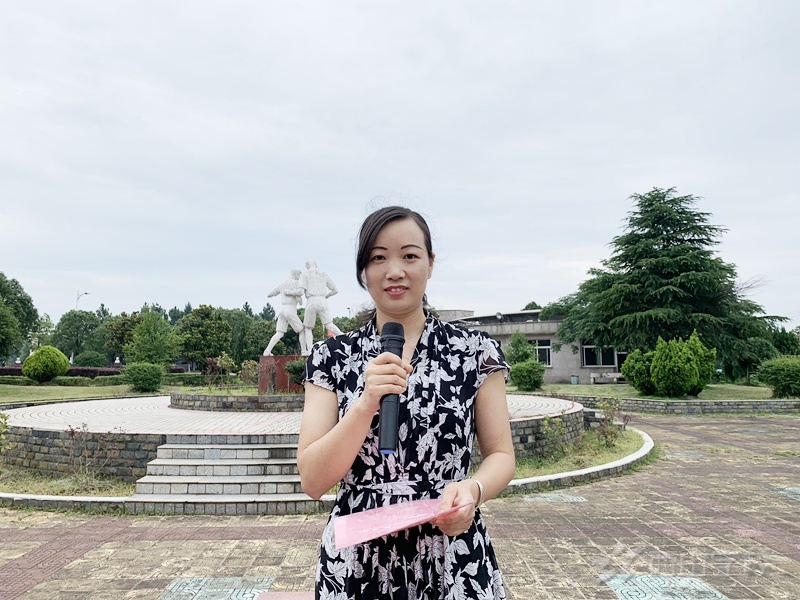 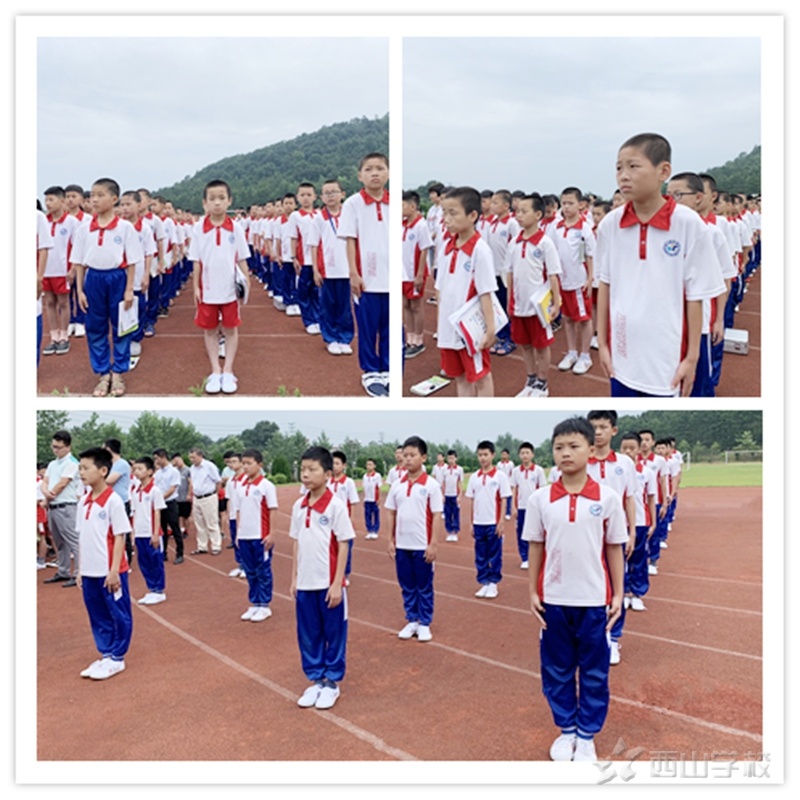 The 19th Week Flag Raising Ceremony
"If you don't learn etiquette, you can't stand up." Talking about civilization and understanding etiquette focuses on action. Let us join hands and work together to make the future of our Xishan school more civilized, courteous, harmonious and beautiful! I hope that all teachers and students will make concerted efforts and act together, so that the flowers of civilized etiquette can bloom all over the campus.